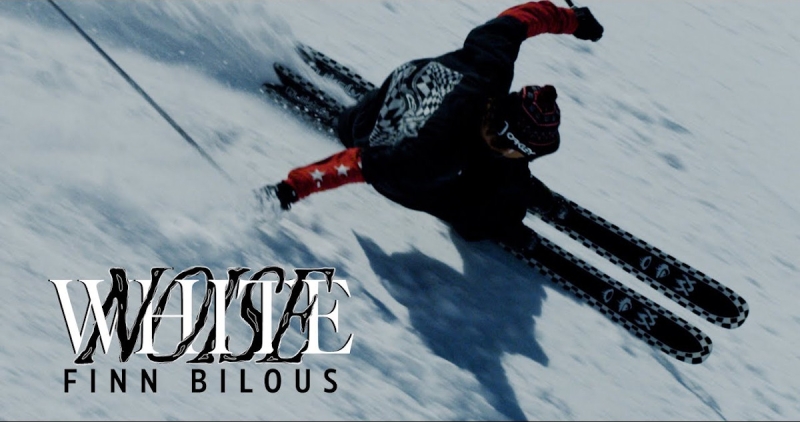 “Once the lifts were still and the crowds were gone, Finn Bilous utilized his home resort of Treble Cone in Wanaka, NZ to capture a new creative project. With the gullies and ridges loaded with spring snow, Finn’s canvas was now blank and open to interpretation…“ 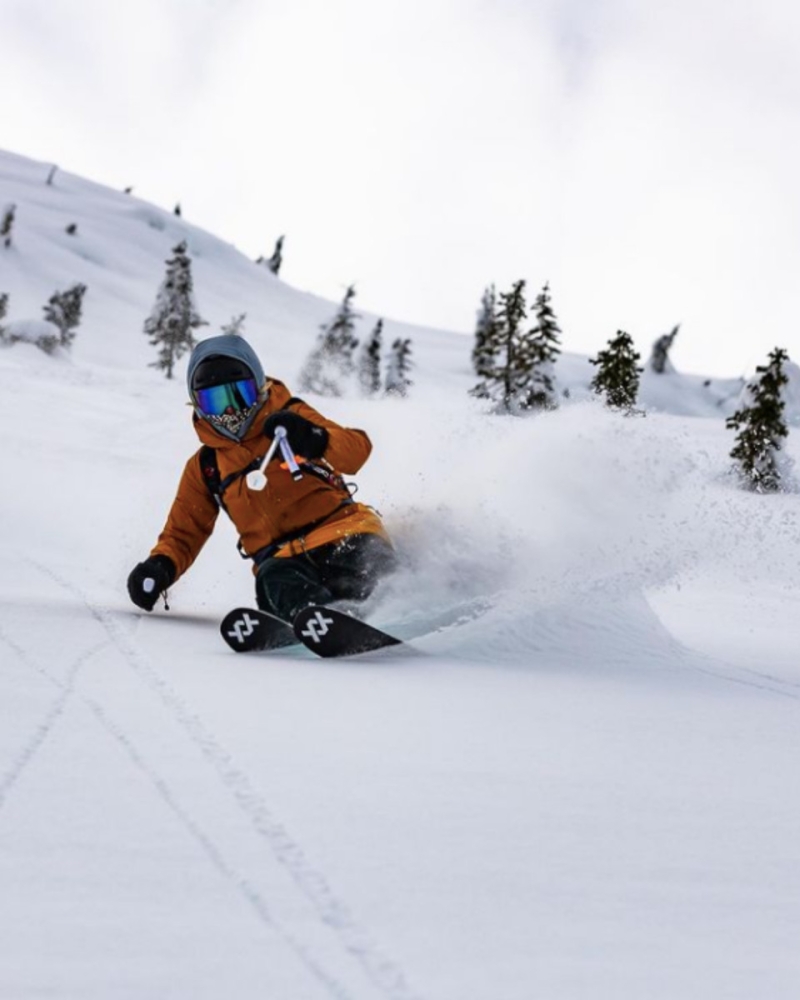 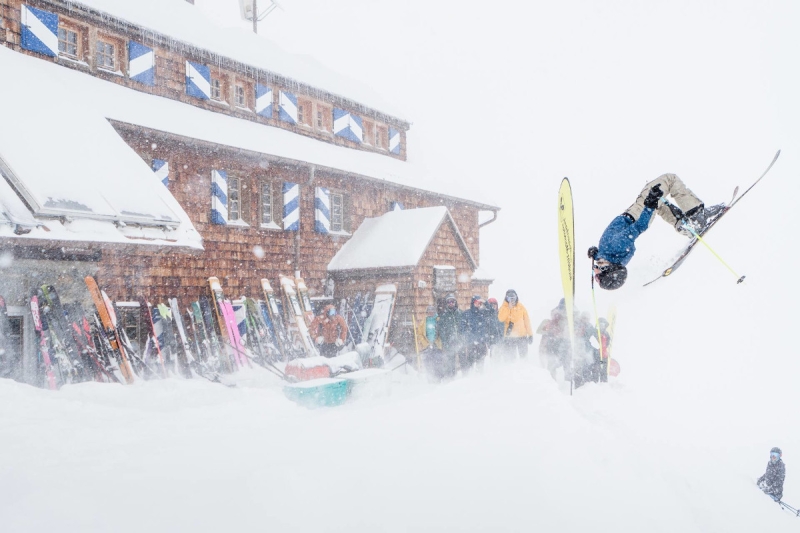 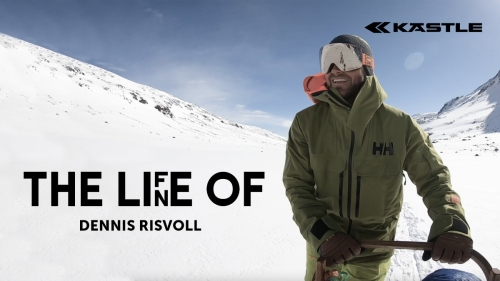 The Life Line of… Dennis Risvoll 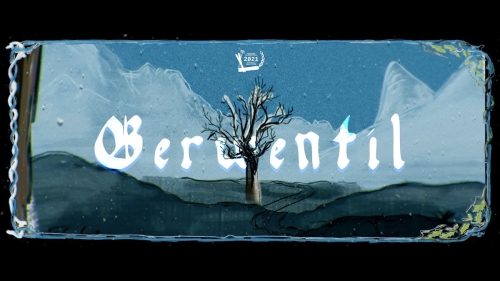 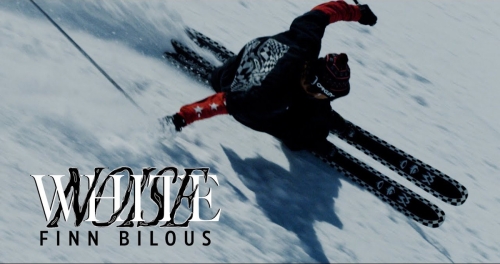 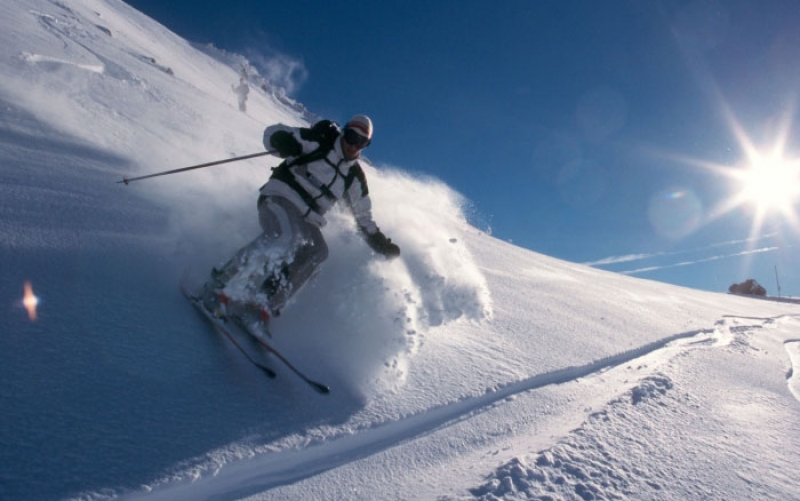 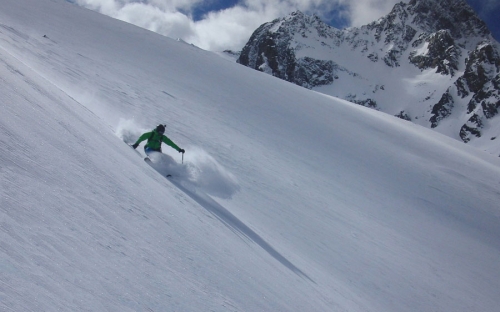 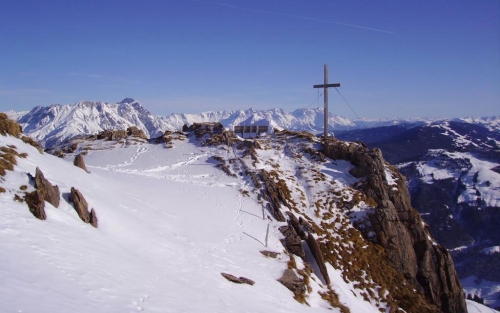 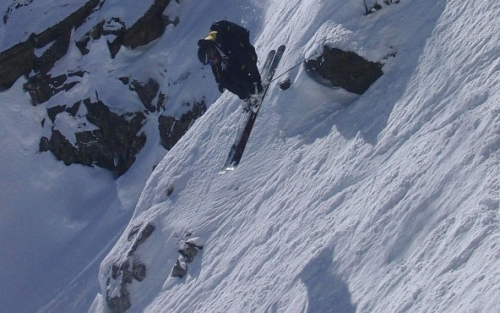 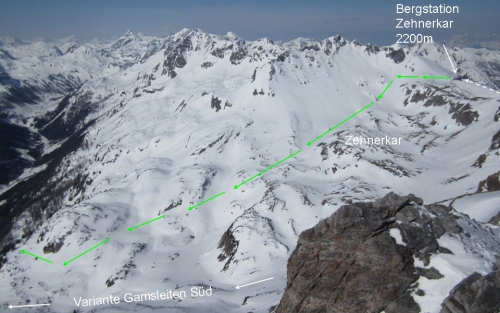